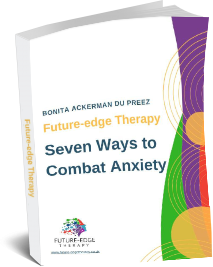 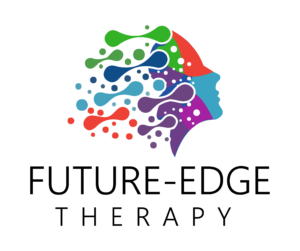 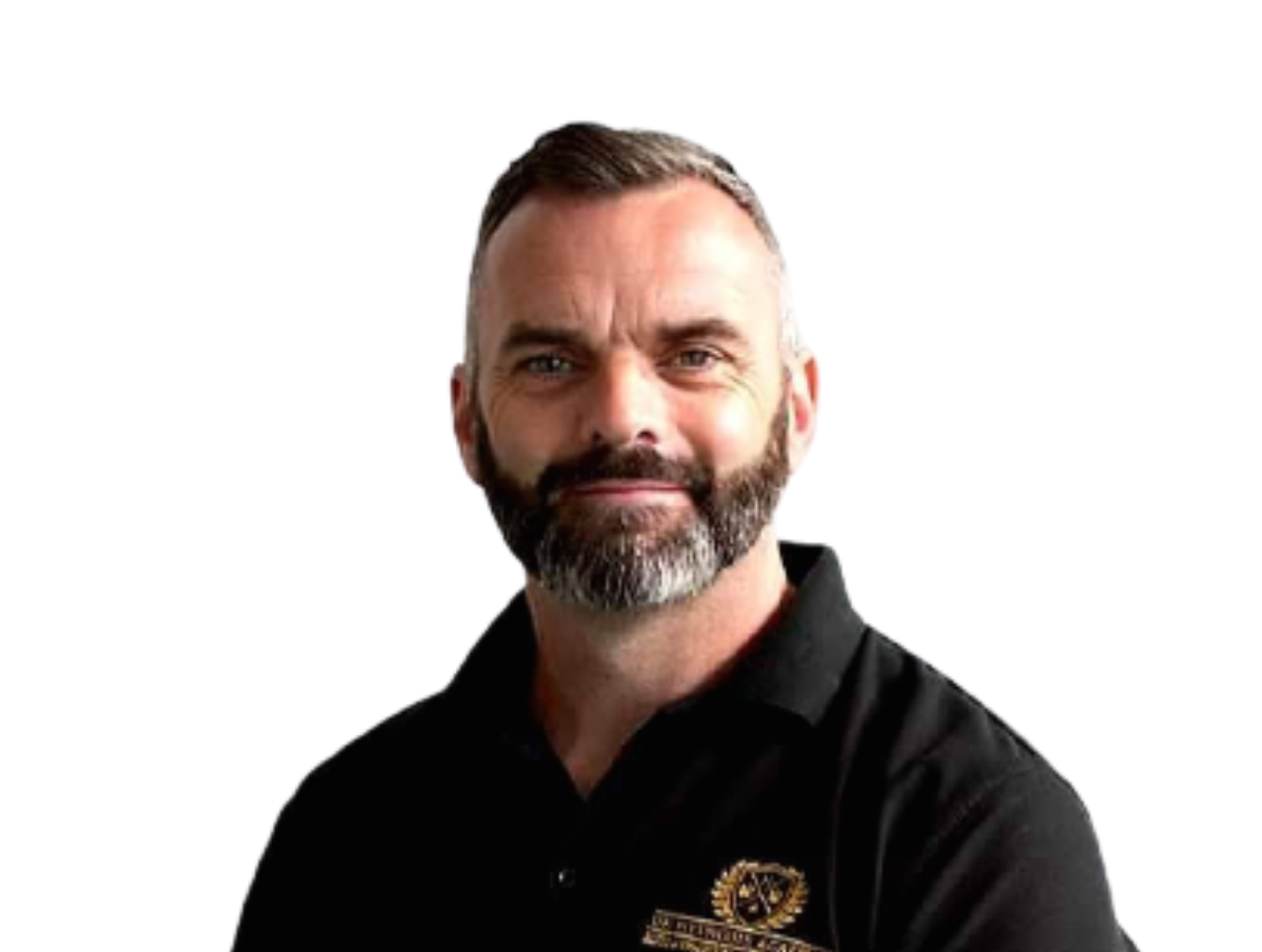 Posted at 12:54h in Experts by UKwebsol 0 Comments
0 Likes

Andy started his working life in The British Parachute Regiment, in the late ’80s to early ’90s which gave him a great foundation to work from throughout the rest of his life. After leaving the Parachute Regiment, he later joined Cumbria Fire & Rescue Service,... 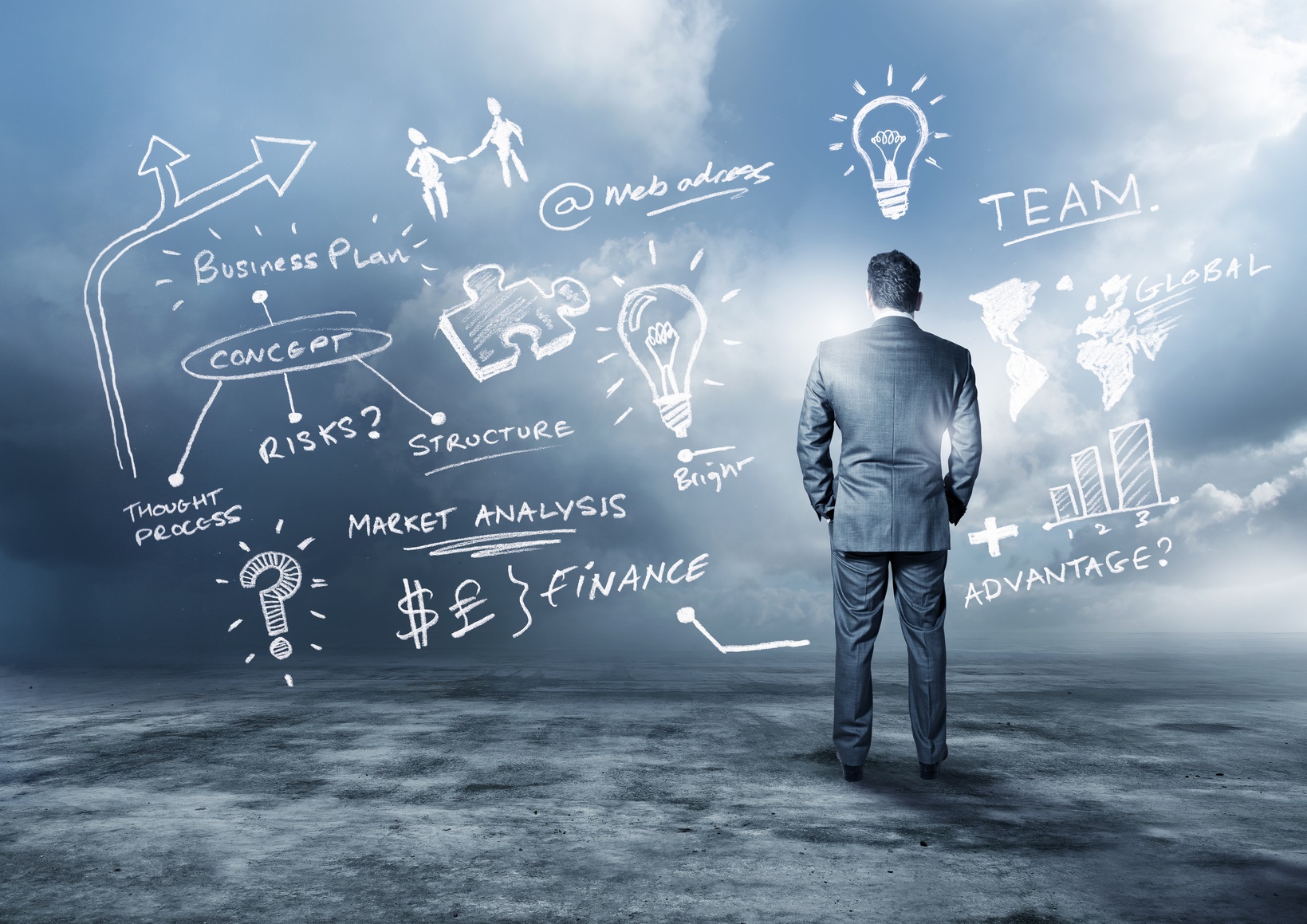 Posted at 12:30h in Events by UKwebsol 0 Comments
0 Likes

Strategic You Workshop – How does 2020 look for you? Now online! Use the bookings and payments tab to book directly through Eventbrite. Run every 3 months. Taking time out to vision, strategise and gain new ideas on how to approach 2020 is critical to your success,... 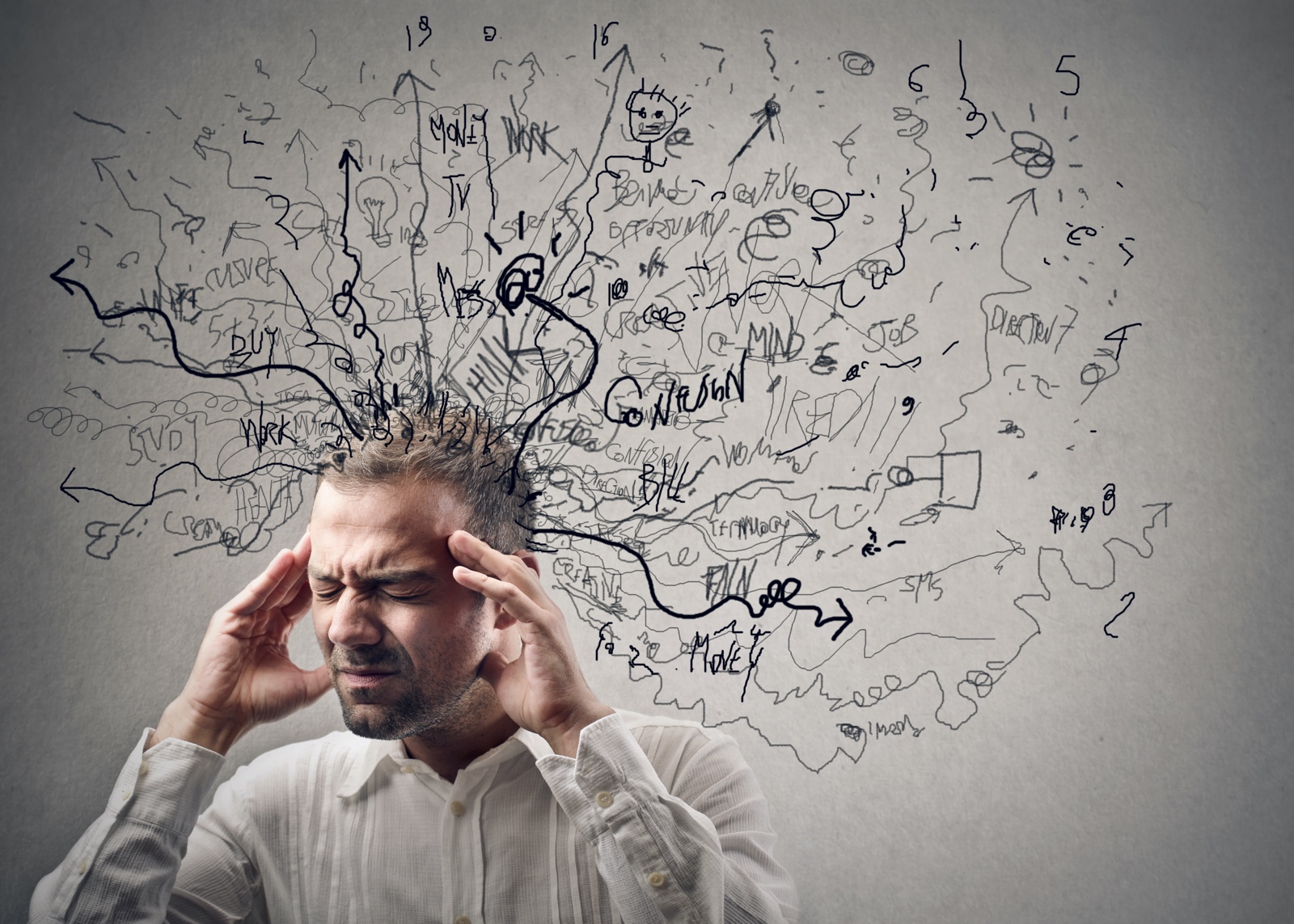 Posted at 12:22h in Events by UKwebsol 0 Comments
0 Likes

Anxiety and Stress Management Workshop Now online -  twice every month! Use the bookings and payments tab to book directly through Eventbrite. Learn about brain activity and the link to anxiety and stress. Do you suffer with fatigue or constantly feel overwhelmed and irritable with little left to... 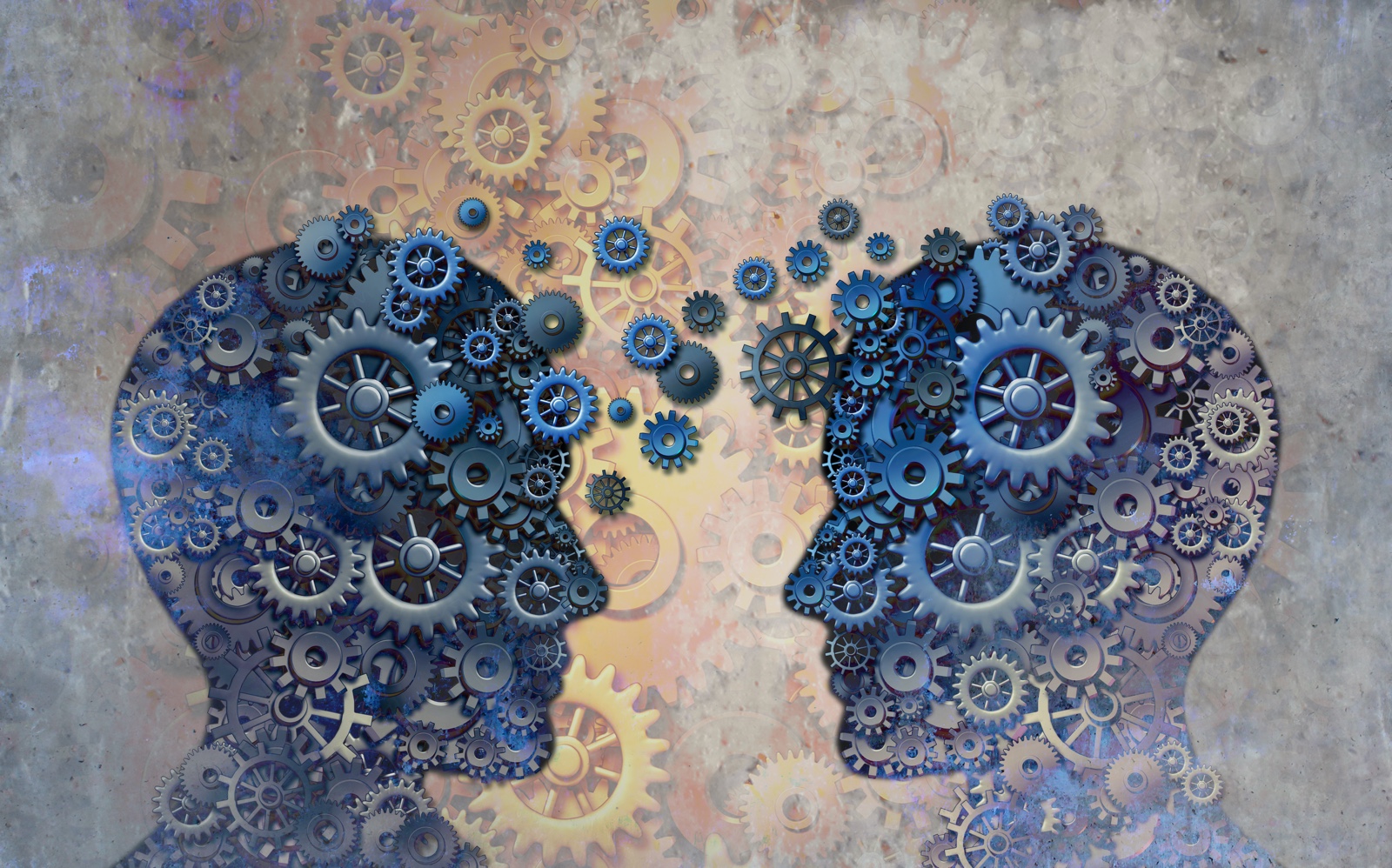 Posted at 12:03h in Events by UKwebsol 0 Comments
0 Likes

Mental Vitamin Workshop - wellness and self-care for today’s professional Now online every month! Use the bookings and payments tab to book directly through Eventbrite. Learn how to look after your mind! This workshop focuses on deep relaxation and disconnection techniques to allow you to recharge your brain... 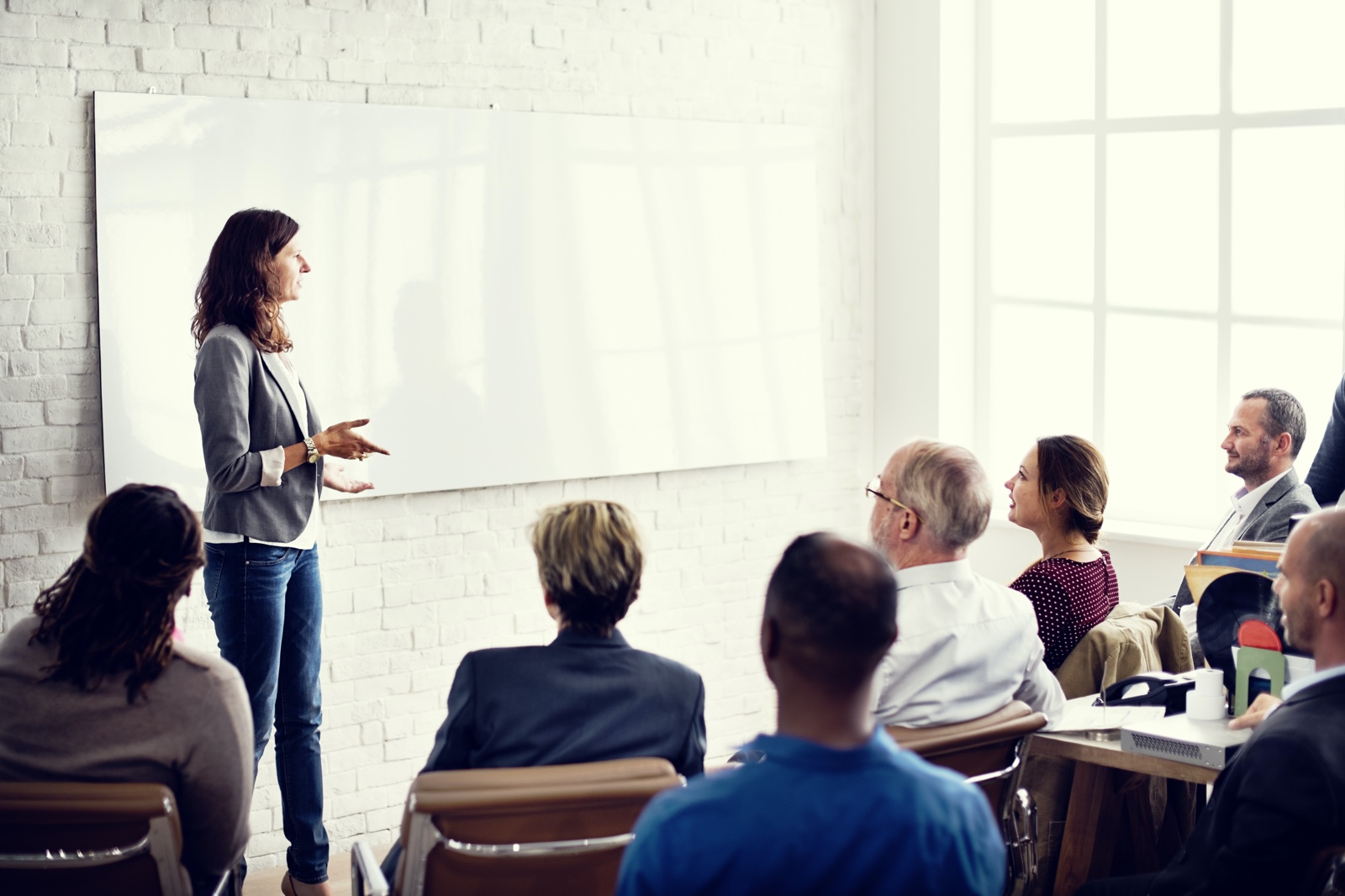 Posted at 11:39h in Events by UKwebsol 0 Comments
0 Likes

Women’s Empowerment group coaching session Now online! Use the bookings and payments tab to book directly through Eventbrite. Held every two months. Join this growing group of business owners and professionals move through their comfort zones. Join me in creating a tribe of professional women who want to... 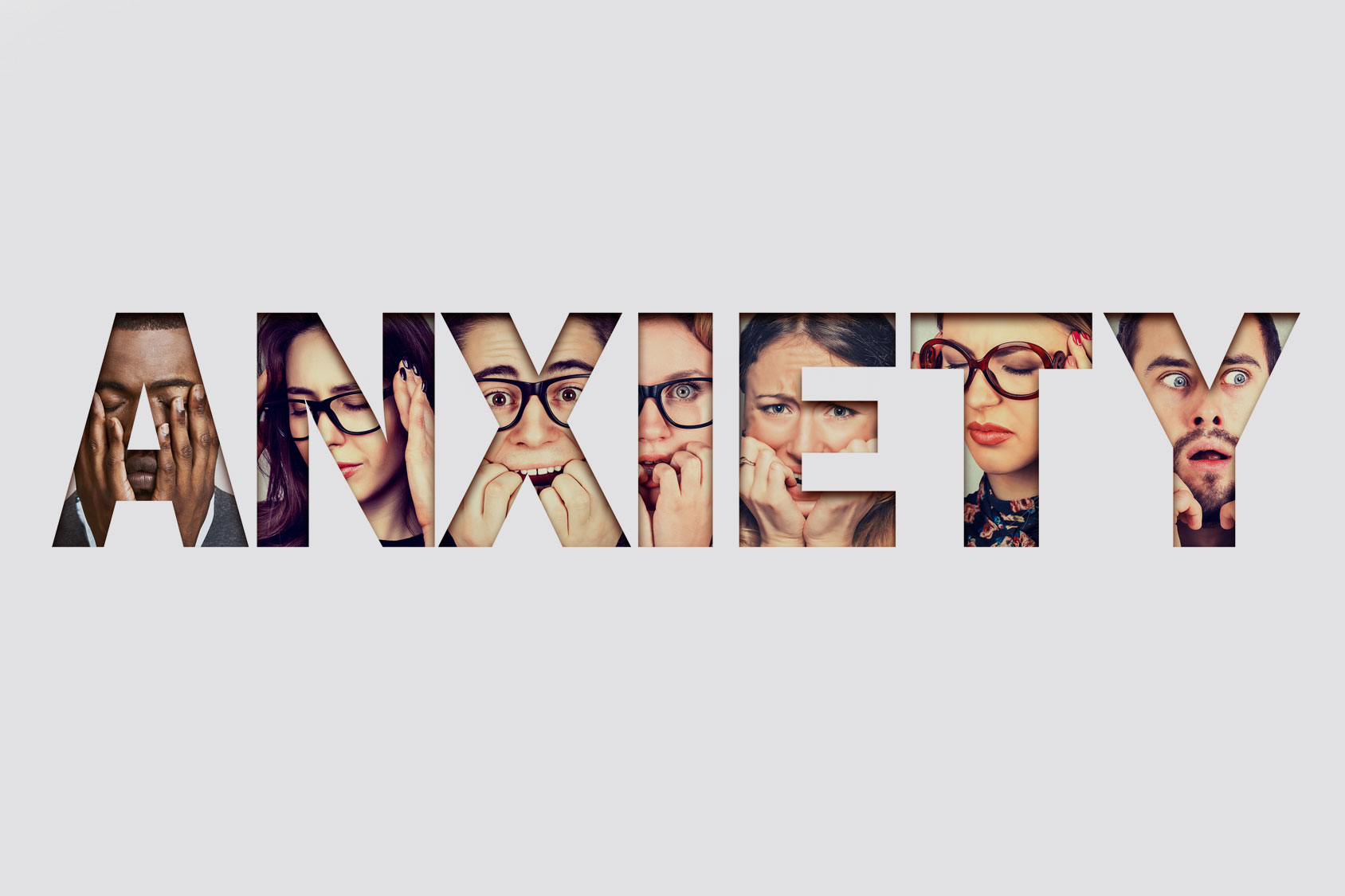 Good vs. bad anxiety: 5 techniques to overcome anxiety quickly Anxiety is good for us! It’s a fact! Yes, it is true. It keeps us alive and alert when we really need it. Anxiety is a normal human emotion. It is our bodies natural defence system. Anxiety occurs in... 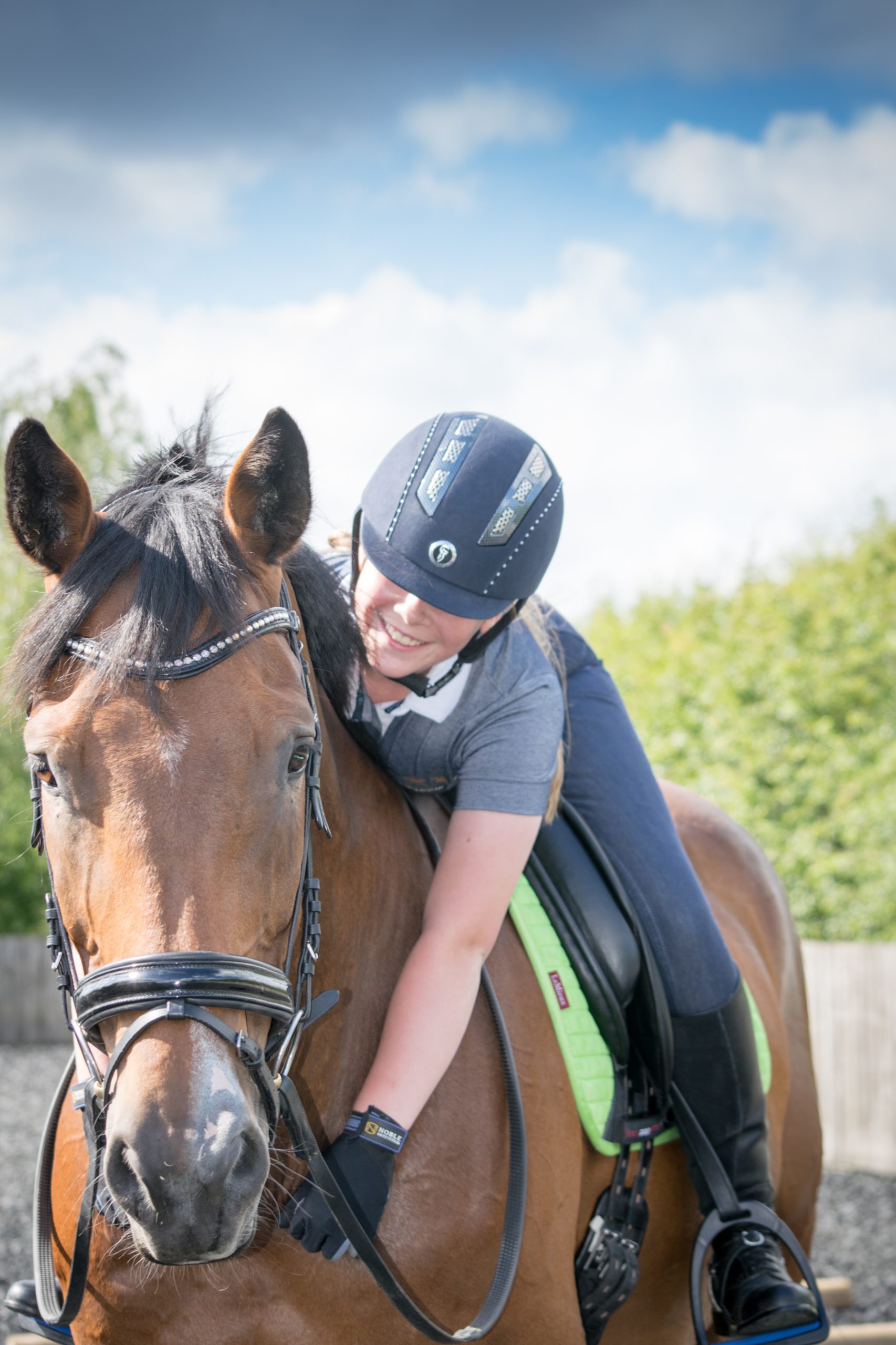 30 Oct Complete Confidence With My Horse

Environmental Influences & Covid-19 Affecting Confidence With My Horse Let’s start with the C-word – Covid-19. This has dominated the headlines, restricted access to our best friend, yards have had to close, and competitions and lessons have been put on hold. Not to mention the stress of... 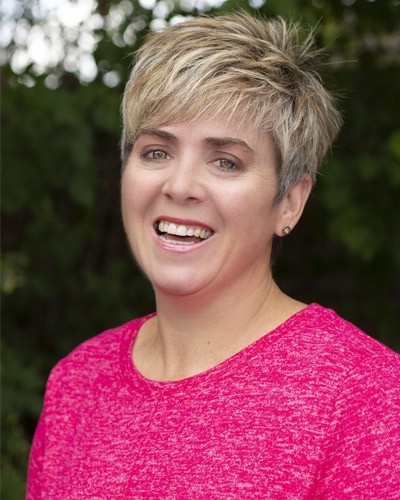 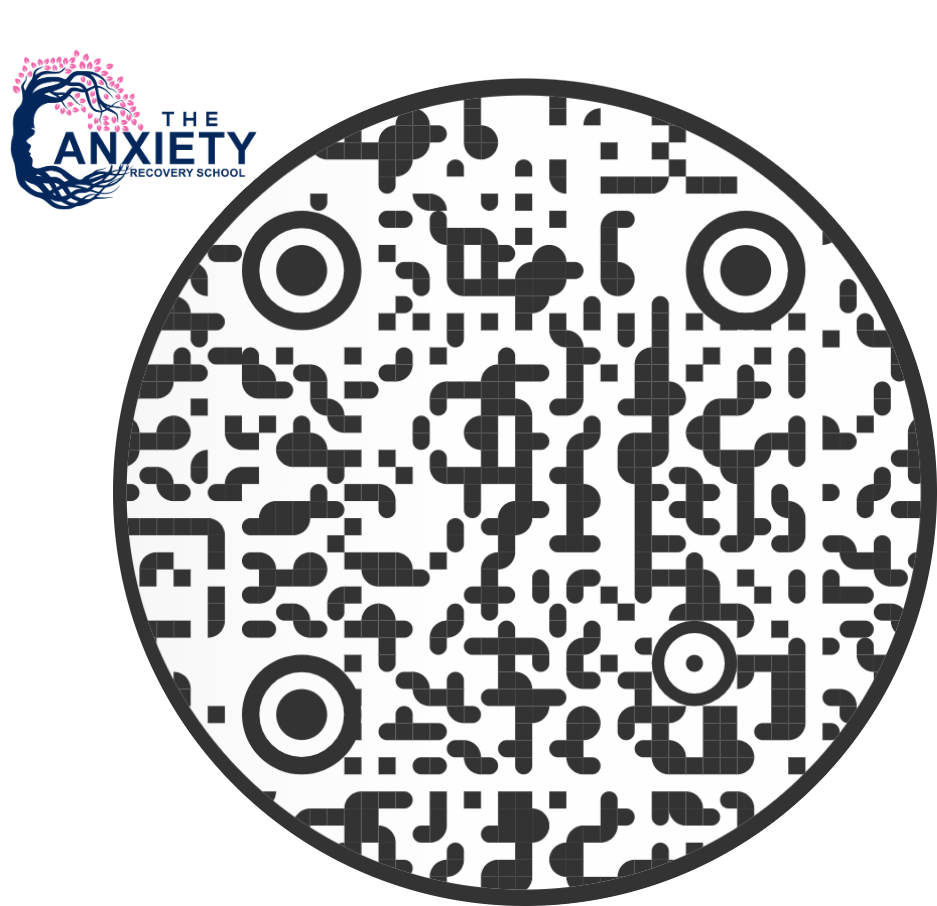 Download my FREE 5 top tips to tame your anxiety worry monster and join my women’s only Facebook group
‘The Anxiety Recovery School’.